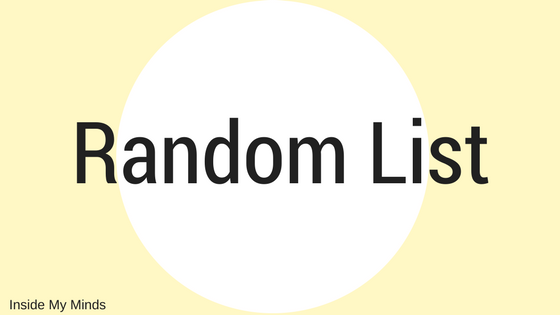 All the books were purchased with my own money, were acquired legally for free, or downloaded for free from Project Gutenberg.

Here are the books that I’ve unhauled from my Nook:
*The Adventures of Huckleberry Finn by Mark Twain
*The Adventures of Tom Sawyer by Mark Twain
Aesop’s Fables by Aesop
The Complete Hesiod Collection by Hesiod
The Complete Aeschylus Collection by Aeschylus
Euripides by Euripides
The Complete Plays of Sophocles by Sophocles
Children of the Dawn: Old Tales of Greece
Great Expectations by Charles Dickens
*Hesiod the Homeric Hymns by Hesiod
The History of Herodotus by Herodotus
The Jungle Book by Rudyard Kipling
The Prince and the Pauper by Mark Twain
Treasure Island by Robert Louis Stevenson
*The Unexpected Everything by Morgan Matson
*Tiger Lily by Jodi Lynn Anderson
Vengeance Road by Erin Bowman
*The Crown by Keira Cass
The Dark Days Club by Alison Goodman
*Mirror in the Sky by Aditi Khorana
*The Elven Tales by Fabi Ghittoni
*It Wasn’t Always Like This by Joy Preble
*Beauty and the Beast x2
The House by the River by Lena Manta
The Light of the Fireflies by Paul Pen