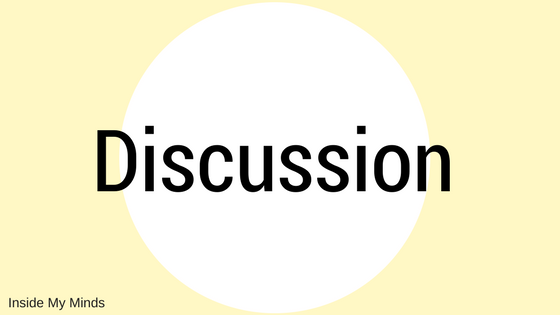 Today’s discussion is going to be about my relationship with audiobooks. I have a complicated relationship with audiobooks. I’ve only listened to four of them, one of them I tried listening to while reading along with the book, and that didn’t work out too well because I read faster than the audiobook went, and yes, I did try speeding the audiobook up but that didn’t work either. The first audiobook that I listened to was The Rest of Us Just Live Here by Patrick Ness, that one didn’t work for me at all, there was so much going on that I couldn’t pay attention or retain any of the information. The second one I listened to and this is the one that I tried listening to while reading the book as mentioned above was Passenger by Alexandra Bracken. The third audiobook that I listened to was Mr. Popper’s Penguins by Richard and Florence Atwater, surprisingly this audiobook worked for me, I was able to retain the information. The fourth audiobook that I listened to was also the most recent one that I listened to and that was Auggie and Me: Three Wonder Stories by R.J. Palacio and this one worked for me as well, and I was able to retain the information. Why two audiobooks worked and two didn’t is something that I’m trying to figure out. However, it is interesting that the two audiobooks that worked for me happen to be middle grade and not YA, it is something for me to think about if I do listen to more audiobooks.

I will also be participating in the July Comment Challenge hosted by Lonna at FLYLēFand Alicia at Kernel of Nonsense. I have participated before, and this is the first time in a while that I am participating.