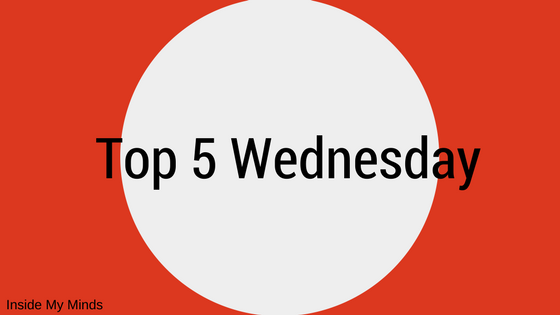 Top 5 Wednesday was originally created by Lainey from Gingerreadslainey and is now hosted by Sam from Thoughts on Tomes. There is a Goodreads group which lists the topics.  I will only be participating in this meme once a month.

A Million Junes by Emily Henry
A Monster Calls by Patrick Ness
Mary Poppins by P.L. Travers
A Wrinkle in Time by Madeleine L’Engle
A Christmas Carol by Charles Dickens

By that definition, the above books qualify as urban fantasy.