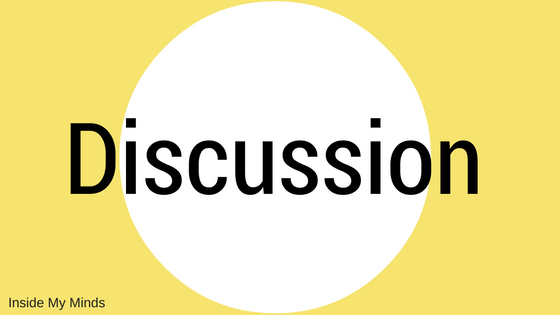 I found this review when I was going through my old school stuff. I wrote it on October 23, 1998, I was in fourth grade.

The Magician’s Nephew is a story about two children, Polly and Digory who go on an adventure. The start out at Polly’s house, in a corridor that connects to Digory’s house. They ended up in Digory’s Uncle Andrew’s study, where they weren’t supposed to be. When they got there they found a bright red wooden tray with lots of rings on it. There were pairs of yellow and rings together, the size of regular rings, but they were very bright. There were a lot of other things in the room. In the middle of the room was a great big chair. They didn’t even know that Uncle Andrew was sitting in the chair until he turned around and faced them. He was very happy to see them because he wanted to try his experiment. He first tried the experiment with a guinea-pig, but he had no way of knowing if it had worked. Uncle Andrew asked Polly to pick up a yellow ring when she did, she vanished out of that world. Digory got very nervous, so Uncle Andrew let him go look for Polly. He had to bring one yellow ring to get there, and two green rings to bring them both home.
Digory entered the new world by coming out of a pool of water. When he got out, he wasn’t even wet. All around him, there were trees and dozens of other pools. He met up with a girl he thought he had met before. They went exploring the new world together. Every time they went on a new adventure they had to jump into a different pool. Each place they went they met someone new. First of all, they met a terrible Queen named Jadis, who wanted to go back home with them, but she caused trouble. Next, they met up with a Cabby from London and his horse named Strawberry. The Queen was still with them and started a horrible fight with the Cabby. She ripped a lamp-post right out of the ground and started hitting people all around with it. Digory and Polly put on their yellow rings as Digory grabbed the Queen’s ankle and they all vanished out of London. They even had Uncle Andrew, the Cabby and the horse with them. In this new land, Jadis was very weak, like she had lost her magic powers. The land was very bare, but far away in the distance, they began hearing a soft singing voice. It made everyone feel peaceful, except for Jadis. They discovered that the voice was coming from a lion. His hame was Aslan. The lion was just walking around and singing. Every time he opened his mouth to sing, the world filled with beautiful grass and trees and flowers. They were all so excited about this that they didn’t even think to be afraid of the lion. The Queen was so angry about the beauty that she hit the lion on the head with the lamp-post. He acted like he didn’t even feel it and he started walking towards her, then she disappeared into thin air. Everyone was so happy that she was gone.
The lion kept on singing and things kept appearing, animals, plants, more trees, even a new lamp-post. This was Narnia, the most beautiful, peaceful land they had ever seen. The lions singing was like magic. Everyone loved it here, but they knew they couldn’t stay here forever. Digory had to get home to try to cure his mother of her disease. He brought her an apple from a magical tree, and when she ate it, she was cured in less than a day.
Digory and Polly had a wonderful adventure in the land of Narnia and all the other worlds, but they were happy to be back home once again.
The End.
I think this book was very exciting because Polly and Digory went on so many different adventures. They got to travel to lots of different places and see so many magical things. They were such good friends because they did everything and went everywhere together. They got along so well together. Digory got scared when he thought that Polly had disappeared forever, but when he used Uncle Andrew’s magic rings and found her, he was very happy.

I think this book was a little hard sometimes, but I would recommend it for anyone to read.