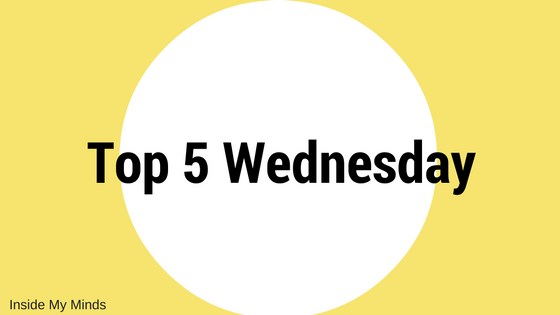 1/2*- Merry and Pippin from the Lord of the Rings Series, why because they are absolutely hilarious.  They also end up going on an adventure of their own for a little while, and I think an entire series about their adventures, told from their point of view would make for a very entertaining read.

3/4*- Fred and George Weasley from Harry Potter, they love mischief and pulling pranks.  They also seem to have a knack for getting into trouble without actually getting caught.  I think if they had their own series it would be fun to read.  That way fans could read about what happened to Weasleys’ Wizards Wheezes after the death of Fred.  Did George and Angelina continue on with it, or did it close?

5- The Lost Boys from Peter Pan, where did they come from, how did they get to Neverland, when did they first meet Peter?  I think it would be interesting if the Lost Boys had their own series.  There are so many things about them that are so mysterious and intriguing, which would make for an extremely interesting series.

*Merry and Pippin are always together as with Fred and George, that is why I have grouped them together.